Is it possible to perform an automated transition of "State machines" and other diagrams?

Hello, I had one operationel Entity, that I transfered to a system actor.
That OE had a State machine associated to it,

Is it possible to transition that State machine aswell?

Yes it is possible:

So you can do it manually but not automatically, good to know though.

I wonder how that would work between Actor sytem and logical actor.
Anyway, now i need to find a way to transfert the “system” machine state to my “system actor”…
edit: Drag and drop works.

Furthermore it seems it would not transition the “diagram” MSM, only the states.
Example below, region 1 was made by hand, while region 2 was transfered from operational to analysis system (Loss of the diagram somehow?) 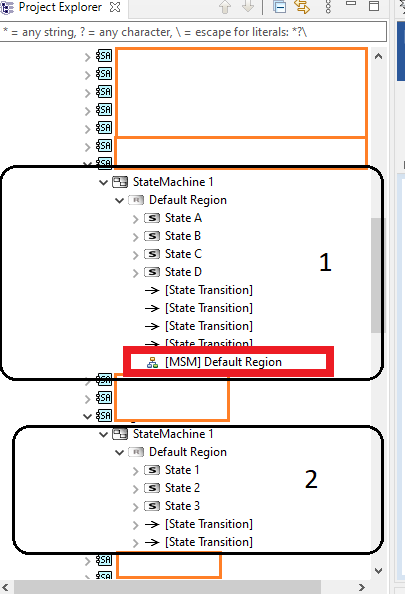